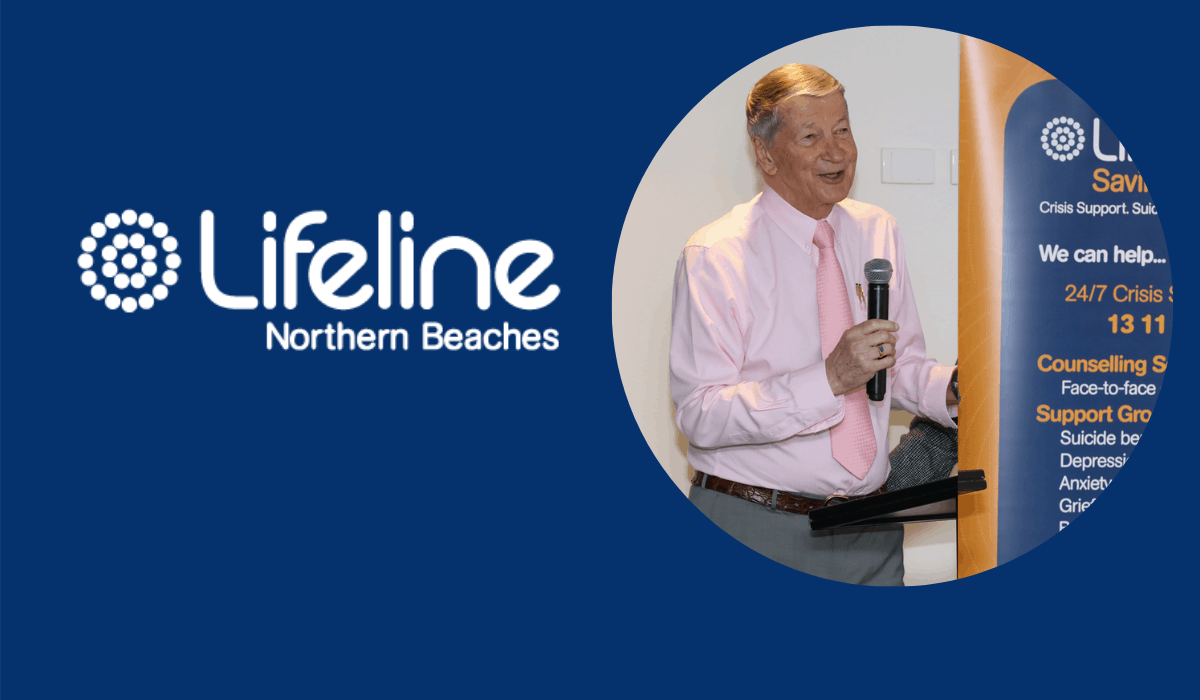 Coordination between The Burdekin Association and Lifeline, Northern Beaches.

On the evening of 29 April, in response to a request from the CEO of Lifeline in the Northern Beaches, our Patron, Professor Brian Burdekin AO, delivered a major address to approximately 100 Lifeline counsellors as part of a special Professional Development Training.

In his remarks, entitled: “Why we need Lifeline – and the essential contribution Lifeline makes to Australia’s well-being“, Brian outlined the progress which had – and had not – been made since his landmark inquiry as Federal Commissioner on: “Human Rights and Mental Illness” three decades ago.

Focusing on a number of critical areas affecting the mental health of our community – including, in particular, our young people, Brian indicated the urgent need for government to allocate more resources to mental health and the areas in which this had to occur. His speech, followed by questions, was part of Lifeline’s program of professional development training. 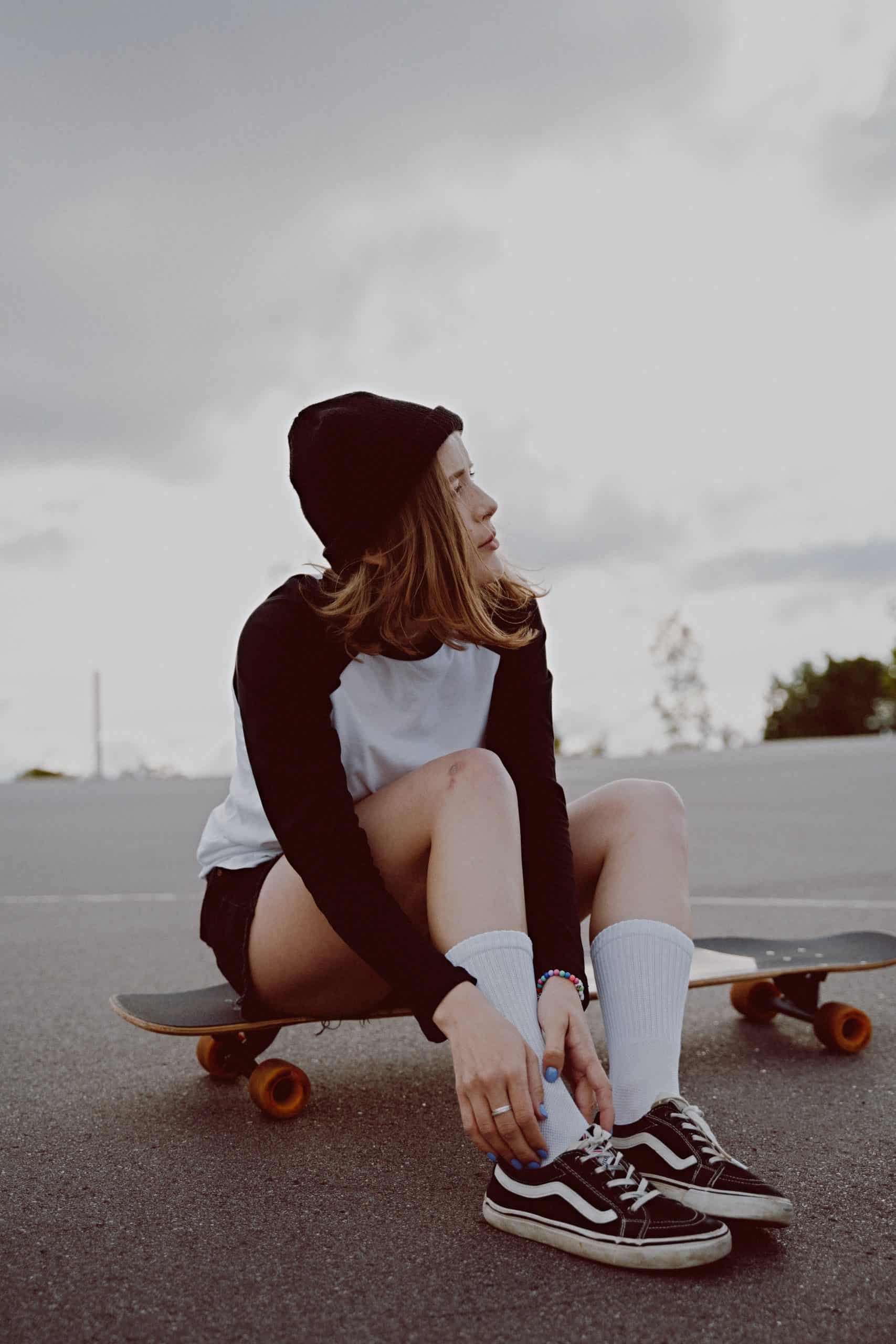 A lot has been going on behind the scenes as we put our team together and focused on the objectives of the Burdekin Volunteer Program.

The team meet on a regular basis to discuss:

Potential vacancies in the future

We currently have a total of 10 volunteers with another 3 going through the recruitment process and 4 that are on student placements as well as volunteering.

Volunteers should be able to give 2-4 hours per week and live in or near Sydney’s Northern Beaches or Inner West areas.

Volunteers are people of all ages and backgrounds and play a significant role in creating a society that we all benefit from directly or indirectly. 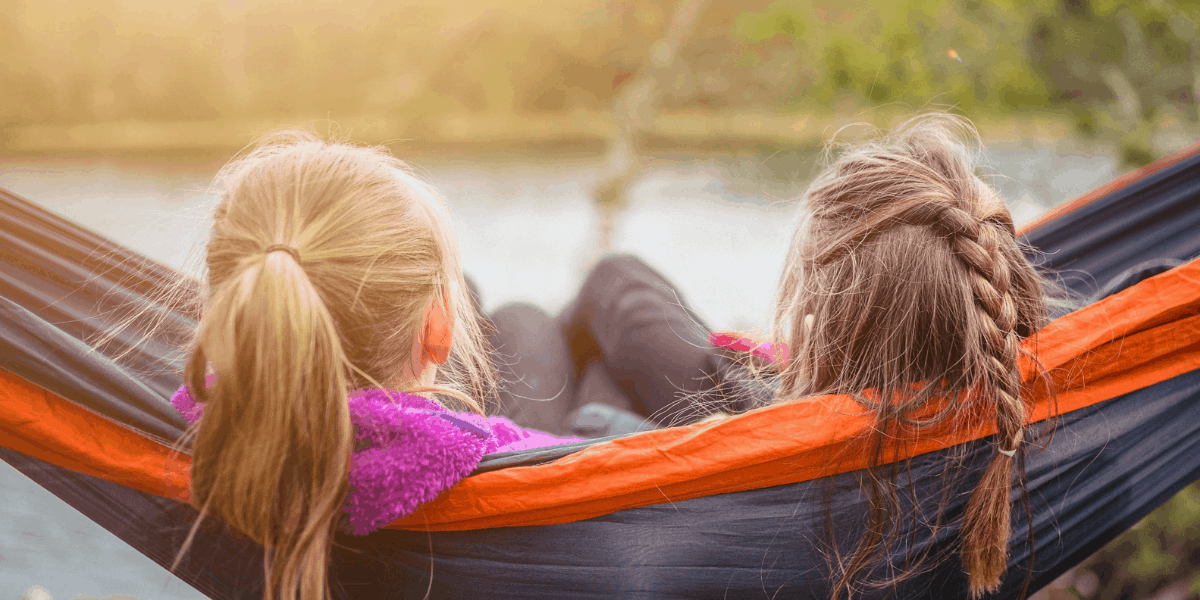 The day aims to raise awareness and invite public discussion about youth homelessness so that we can develop sustainable and innovative solutions for not only supporting the needs of homeless young people but supporting their dreams.

Raising awareness and inviting public discussion is vital. This is because Australia needs a national strategy to end youth homelessness and until such time this has happened, awareness days like these are instrumental in reminding us that a lot of work needs to be done. We need to ensure that our most vulnerable young people don’t fall between the cracks of services and opportunities.

We currently support children and young people aged 9 to 24 and in March of this year, The Burdekin Association provided a home for 83 children & young people across the Northern Sydney and Inner West regions.

Our work is not done and we continue to stretch ourselves.

There is a National Youth Homelessness Conference taking place this year, you might like to join the discussion there. 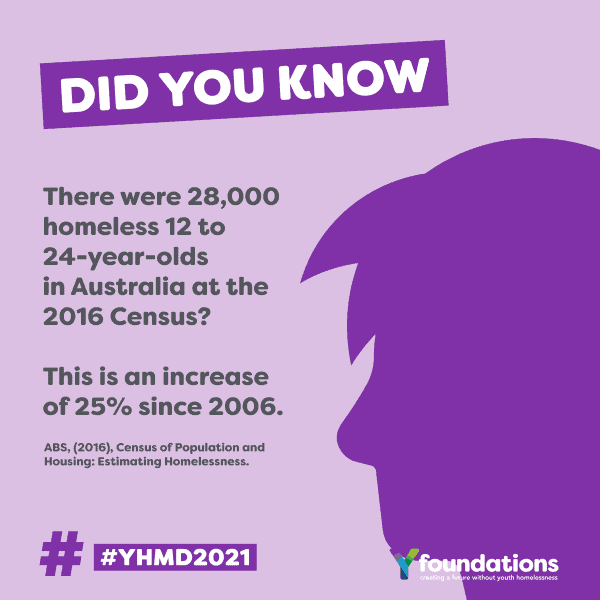 Ever thought about becoming a Foster Carer? We are always looking for Foster Carers and currently particularly in the Inner West/South East, Eastern Region of Sydney.

Being a Carer with The Burdekin Association is different from traditional foster care with lots of different options and huge support! Are you ready to make a difference to a young persons life?

Foster Carers are part of a support team that work with our young people (aged 9-18 years) enabling them towards independence.

We can even provide a home for you and the young person – rent free – or you can live in your own home with the young person. You must live in the Inner West/South East, Eastern region of Sydney for this particular call out.